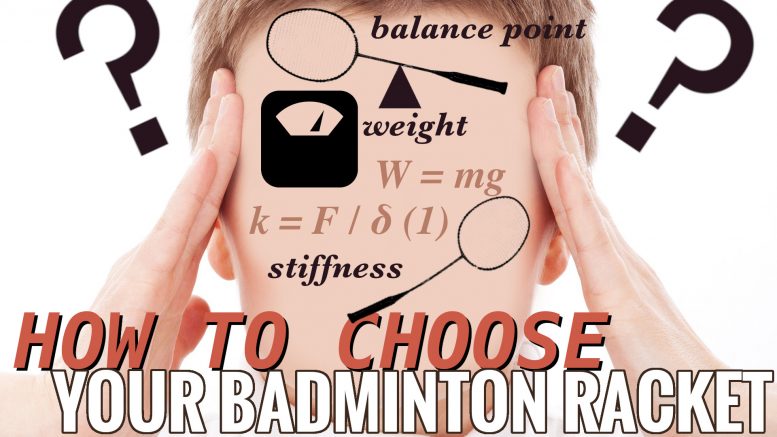 Badminton game is all about fun. When it comes to buying and choosing a badminton racket, the process should be stress-free.

Why are badminton players stressed out when choosing a racket?
We’ve seen many social players looking for new rackets having trouble with making a decision when choosing their ideal badminton rackets and who ended up buying something they don’t need at all.

Players think that once they bought a racket, it will be stuck with them for at least a year or so before they would spend on another one. If the rackets are not right for them, many would sell it to their buddies at cheaper price so they can move on getting another one.

A badminton racket can be considered by some players as a very personal equipment and most of them won’t lend it to others. Badminton rackets are tools that get you to achieve that particular shot that you’ll remember for the rest of the week. That’s the shot that keeps you continue loving playing badminton.

Smile if you agree.

If you are a player who wants to have a racket that could help you make that smash you desire or generate that hitting sound that sweeps off your feet, please read on.
Before that, let’s look at the types of badminton racket buyers we came across so far.

There are four types of badminton racket buyers.
The first type of players wouldn’t want to understand the terms involved such as balance point of a racket, flexibility, weight and grip size. We know you can relate to that, don’t you. All you care is to get something affordable and have fun with it without thinking whether it would be a performing racket.

The second type of buyers like to do a lot of research before buying. These group of buyers would watch review videos, read those technical racket’s specification and finally decide on the racket they think is suitable for them. They care very much how the racket would perform and feel. This doesn’t mean that they know what they’re choosing because they might sometimes make mistake in positioning themselves in the wrong performance level.

The third type of buyers are those who care only about trends. It doesn’t matter how expensive the rackets are, as long as they are famous rackets used by top international players, they’ll go for it. You would find them carrying the latest badminton racket in the market and like to show the racket around.

Finally, the fourth type of buyers are people who only buy an item after getting the feel of it in their own hands. The buyers in the group like to feel, touch and swing the badminton rackets in their hands. We’ve had a customer who came and swung almost every light racket there was in our store for about an hour. We are glad, at the end of the hour, we found him a right racket, he bought it and left feeling happy.

No matter what type of buyer you are, you need a badminton racket selection mechanism that works for you.

Is there a universal rating system for badminton players?

There should be a rating mechanism that calculates and reflects a badminton player’s level of playing ability. The rating should be assigned merely to a player and from this, grouping and matches can be formed easier with the similar background and ability when badminton matches are carried out.

A rating is different from ranking. USTA.COM stated, rating is a number assigned to a player that reflects their level of playing ability. Meanwhile a ranking reflects the position of strength based on other players on the rankings list and is only achieved through tournament play.

According to an article published by BadmintonCentral (link is here), it is true that one may perceive themselves in the wrong category as we do not have any universal player rating system for badminton players other than the world ranking. Absolutely not one like the one for tennis called the National Tennis Rating Program (NTRP) which was developed as early as in 1978.

Well, while that’s getting done, look no further. Let’s get started!

The Complete And Easiest Guide In Choosing Your Badminton Racket

Now that you have the essential specifications- the stiffness level, weight and balance point , you can start shopping for your ideal badminton racket!

Please comment below if the method works or not for you. Hoping to hear from you!

Do you know that BadmintonBay.com has a useful badminton racket selector just for you?
CLICK HERE to start shopping! 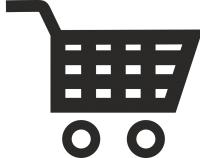 Be the first to comment on "Whether You’re A Beginner, Intermediate or Advanced Player, Here’s The Complete And Easiest Guide In Choosing Your Badminton Racket"