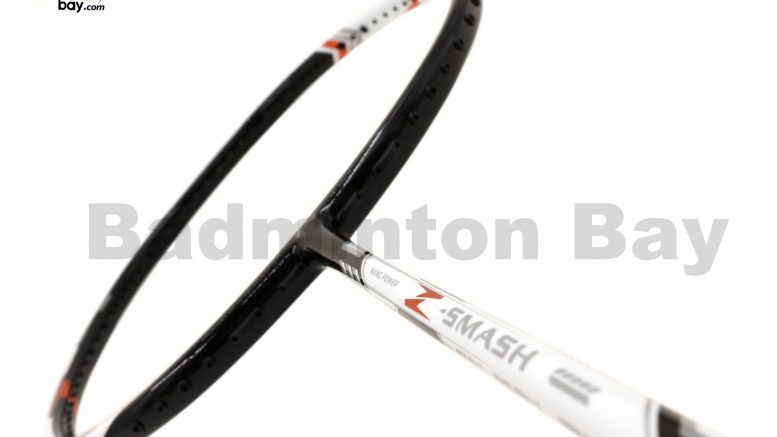 When we first held this racket during one of our initial test sessions, it immediately felt like a special racket, one that we have never experienced in any rackets before. Being a light and all-round racket, this racket is head heavy in balance and is perfect for players who like smashing but lack that spark of energy to carry out their smashes to a maximum level.

A player once told us that she didn’t really like to do any smashes because she couldn’t generate power with any of her older rackets. Not anymore now as she has found an easy-to-use smashing racket. She is using this racket as her first racket when her games start to enjoy all the smashes she could generate and then switches to another head lighter racket when she is satisfied.

To review this racket technically, we have the priviledge working with BadmintonRacketReview.co.uk and they’ll tell you what’s good and what’s hot.

Badminton Racket Review is a Badminton specific review service and they are not sponsored or endorsed by any manufacturer, so their reviews are completely neutral and honest.

Here is their Video Review of the Abroz Nano Power Z-Smash – we were pleasantly surprised by their conclusion of this hot-selling racket, you can view it here –  BadmintonRacketReview.co.uk

To access the “Racket E-zone” where there are over 600 rackets reviewed at a very low cost go to BadmintonRacketReview.co.uk 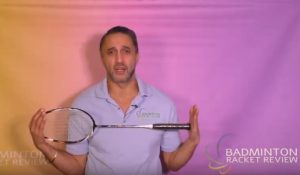 Great service as always from Badminton Bay. Love the racket.

very excited to use this racket, smashing was difficult for me to execute until then this racket made it a whole lot easier

Powerful and easy to control. though it’s head heavy it’s easy with defence

I heard about this new brand, I bought it replace my yonex FB after it decided to break. On the court during a set of doubles. I prefer lighter rackets as I play mid to rear of the court. This racket is 82.4g weighted with bg80 & a new thicker grip replacing the factory one… so overall this really balanced racket for my purpose I would suggest to buy the z light instead of the z smash if you desire skill which is used in the mid and front court when playing.

I’m a social player and smashing is never for me because I can’t generate power in my smashes. Until I started using this racket. I’ve done smashes like I’ve never done n experienced before …recommended for anyone who goes for light and powerful racket.

It’s a very easy to get used to racket. Swing was very fast, but the most impressive I felt is the smash was very easy to execute, and I can feel the power generated as the racket flex and hit the shuttle.

Be the first to comment on "Review On Abroz Nano Power Z-Smash Badminton Racket, Perfect Smashing Racket For Non-Agressive Players Too."