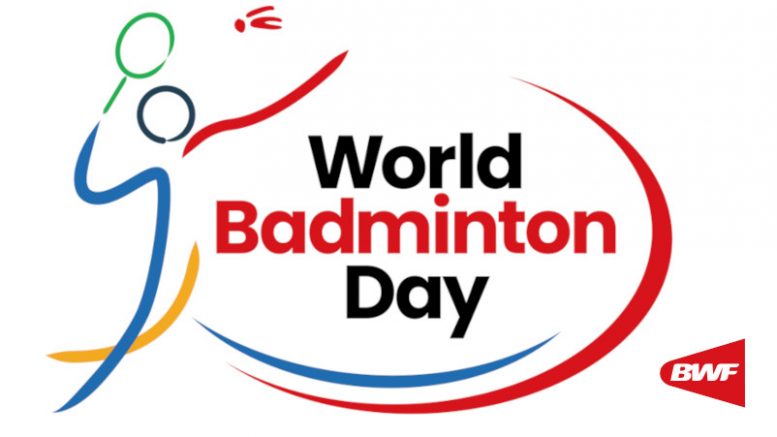 Tweet
Share
Share
Pin
0 Shares
Badminton World Federation (BWF) which is formerly known as the International Badminton Federation was founded 88 years ago, on 5th July 1934. For this reason, the date is chosen as the day to be celebrated as World Badminton Day annually starting from 2022.
Thanks to BWF, badminton has grown from a niche sport into a world class one, being admired by fans worldwide and have more athletes competing for lucrative rewards in comparison to 20 years ago.
Badminton Bay is proud to be part of this journey and we are so happy that there is a special day for all badminton fans to celebrate and commemorate badminton.
Badminton was first shown and demonstrated to the world in the 1972 Olympic games in Munich, Germany. Badminton finally made its Olympic debut at the Olympic summer games in Barcelona, Spain in 1992 where we saw the sport started to grow bigger ever since.
BWF being the governing body has since organized many more badminton events around the world, so many that almost every weekend has been badminton fans’ ritual of watching and cheering for their favorite players.

Picture and video from BWF