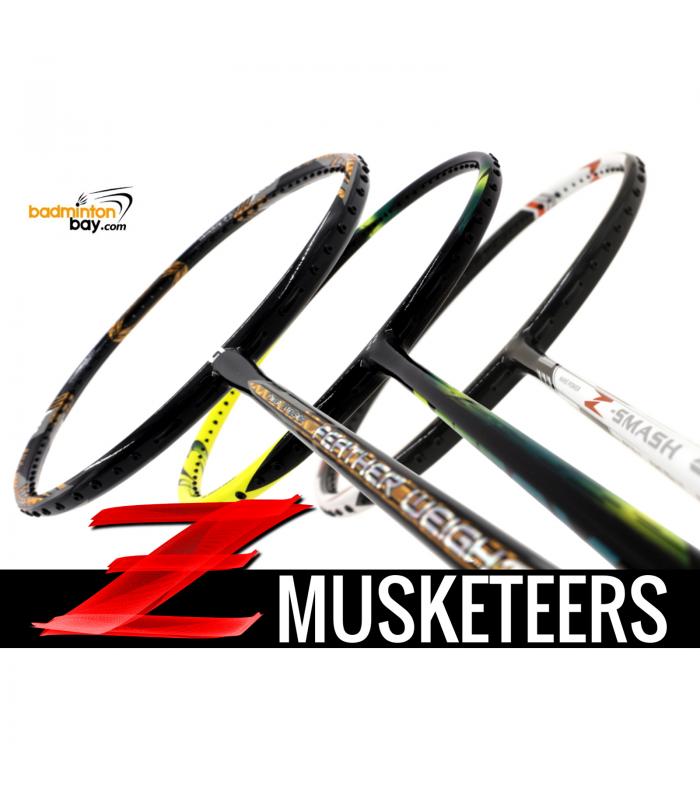 1) Abroz Nano Power Z-Smash is built with the ability to do heavy smashes with its powerful triple super power system design at 10, 2 and 6 o’clock area of the head and couple with head heavy balance. Players would feel instant generation of power during smash and will be able to make full swings easily during short range rallies. Slim Frames on this racket reduces drag on the frame during straight on swing or hit as it provides smaller flat surface compared to ordinary racket for better speed, fast swing-through and the quicker maneuverability.

The Armor High Speed Frame design and the ultra light weight of this racket makes it Extremely Super Fast!

The racket is developed with the new "Hexagon Throat" design which increases the Speed of the swing and extra damping function, overall improve execution with Power and more Control. It is also built with the unique shaft construction which tapers down at the top of the cap (thicker diameter) to the T-Joint (slimmer diameter). This design raises the flex point of the shaft higher up towards the head, it gives the racquet greater power and a more precise shot.

With its ultra light body and being the world's lightest racket, it enables you to move the racket swiftly like a sword and to deliver a very clean and sharp execution. The racket has a Flexible flex shaft that delivers more power even for beginners, as it will have a kind of sling shot effect. Due to the light weight and armor high speed frame design of the racket, Feather Weight 55 is an extremely fast racket and is developed to suit players who wants more SPEED.

3) Overwhelm the opposition with the fast and powerful ASTROX. For players who demand a steep angled and devastating smash, taking the point to their opponent.

Yonex ASTROX 2 racket is built using with Rotational Generator System. The counter balanced head adapts to each shot, helping you to control the drive and attack the opposition with increased acceleration, steeper angle and power on the smash. 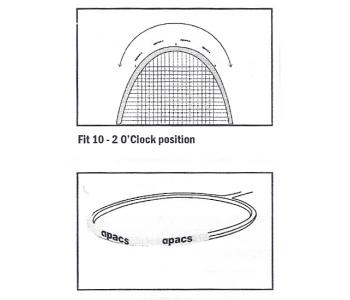 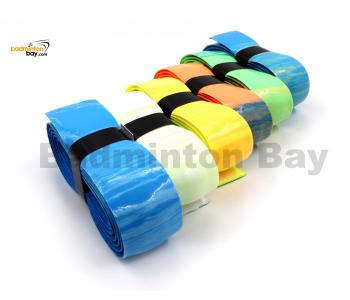 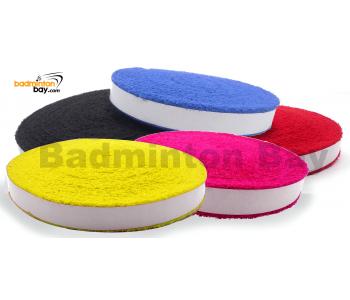 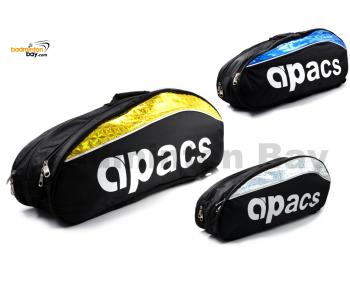 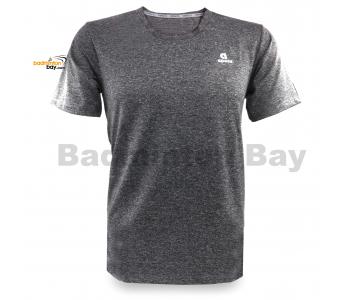 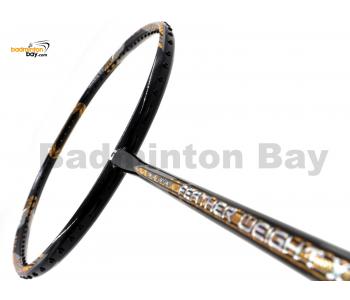 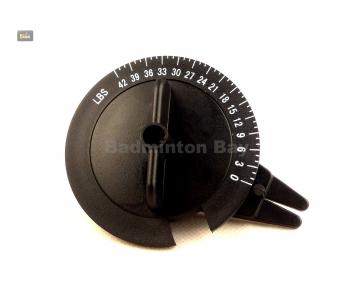 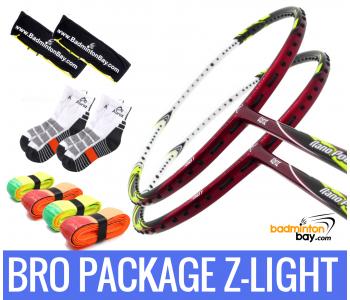 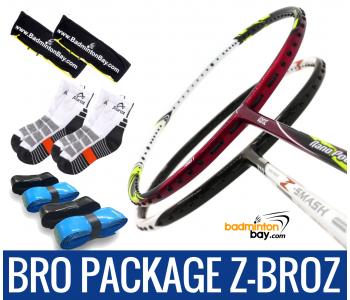 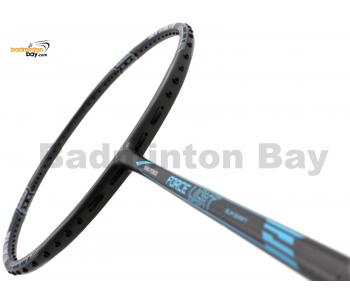 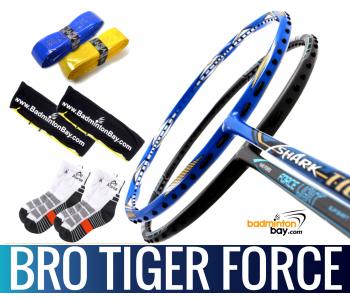 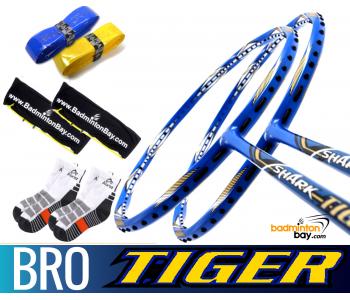 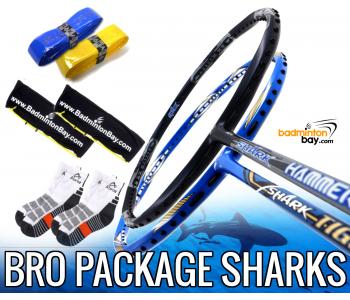 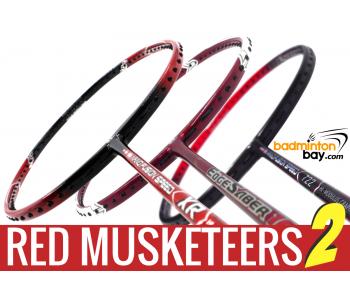 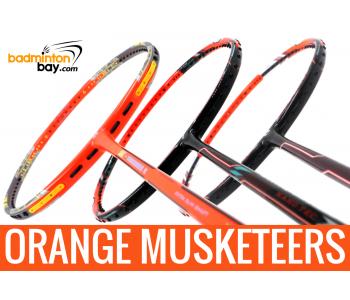 I'm extremely satisfied with the perchase. Great customer service and fast shipping. It is hard to find a place to buy Yonex DG rackets here in Chicago.  About the racket, overall it is great. Even though it says 3U ( 85-89 g), with the grip, the racket weigh at 94.5 g, wich is technically 2 ...READ MORE...»

Pathum Weerawarna , US
Show all | Write testimonial
^ TOP OF PAGE