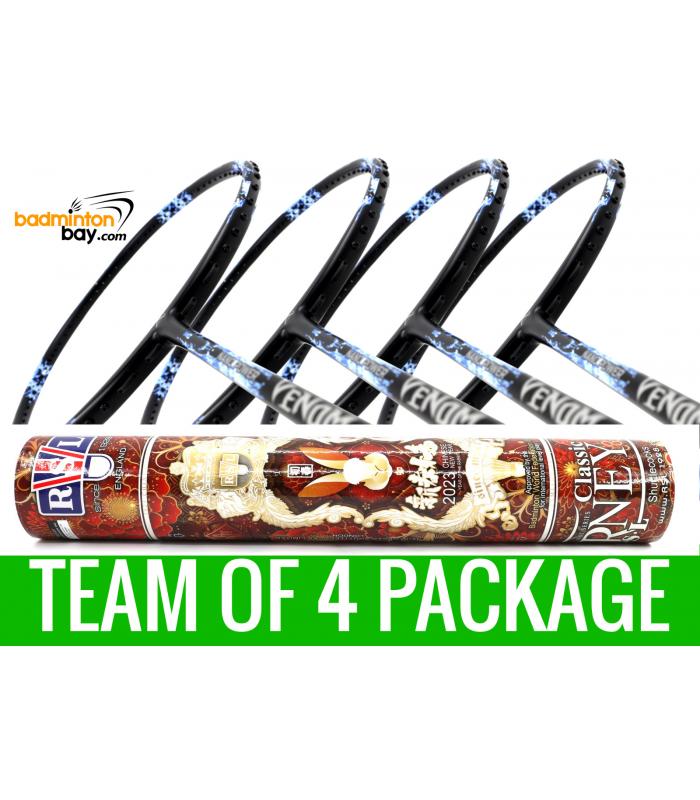 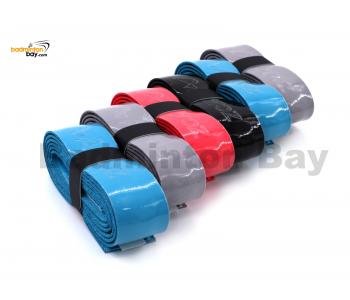 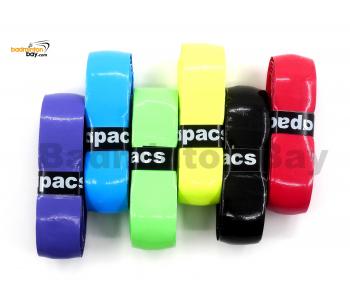 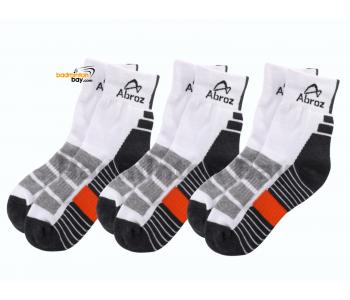 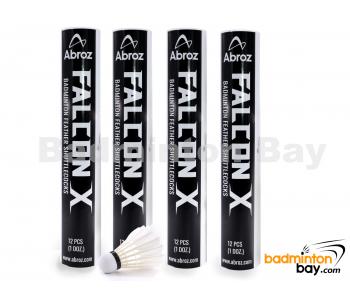 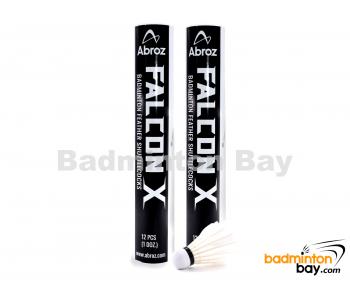 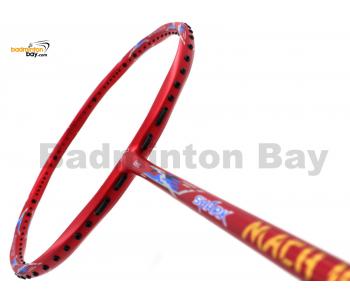 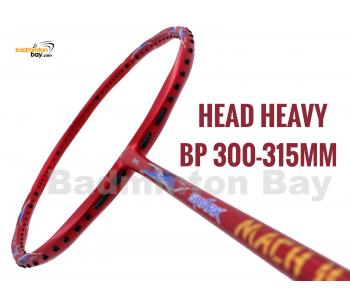 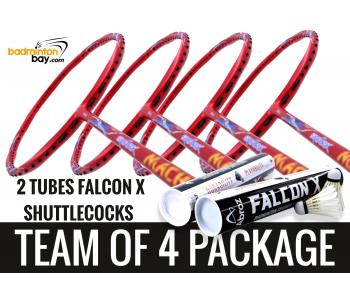 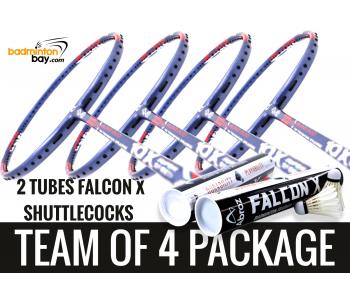 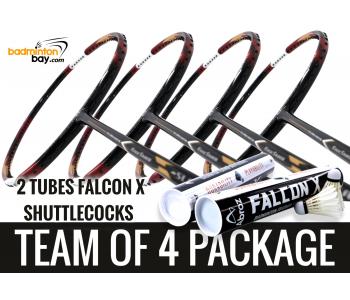 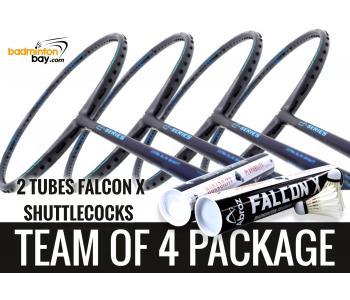 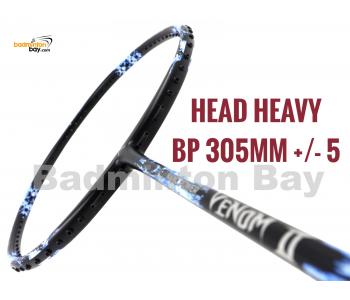 What People Are Saying...
Happy with Qualit...

I was very happy with the quality of your service and very impressed with the little time need ...READ MORE...»