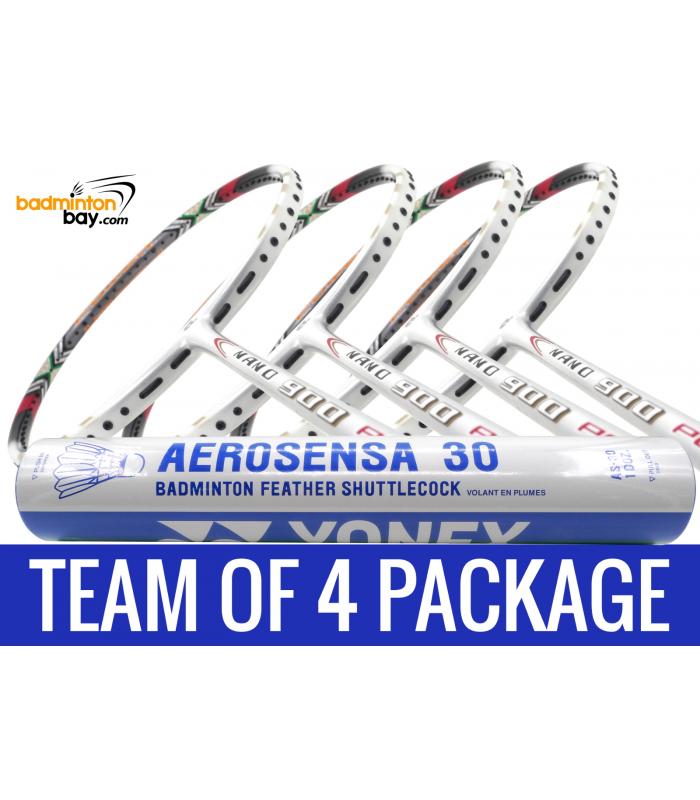 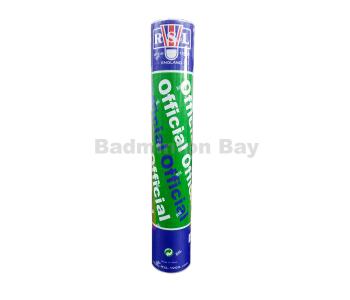 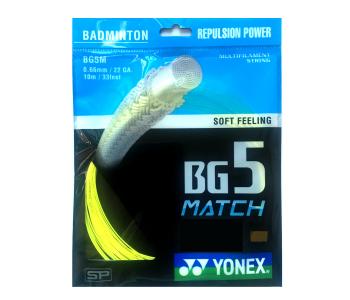 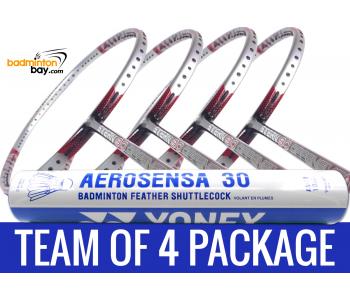 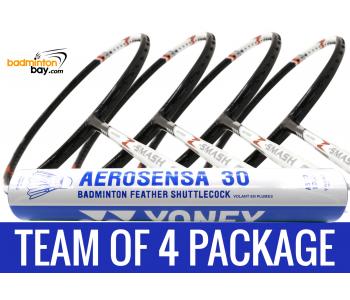 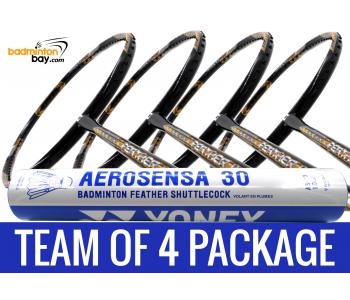 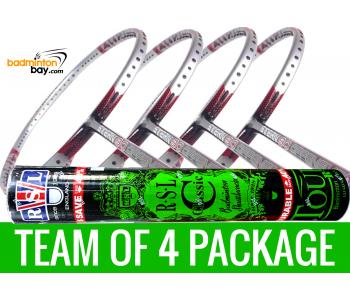 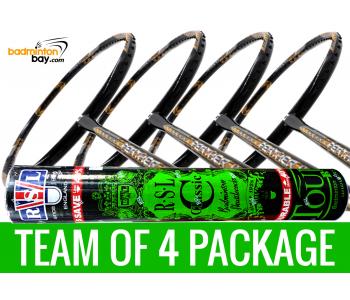 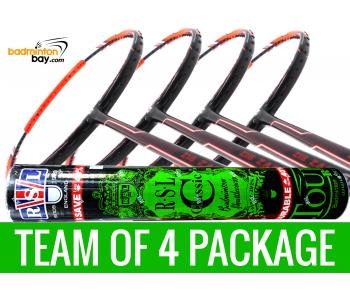 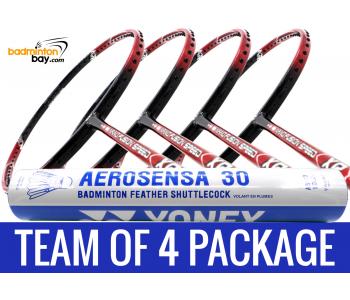 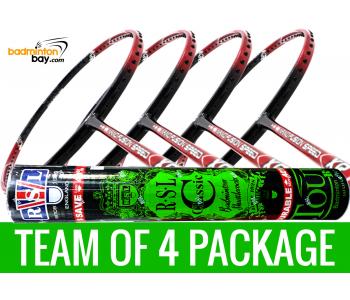 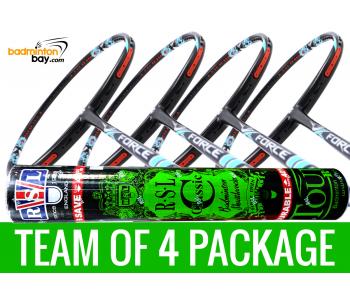 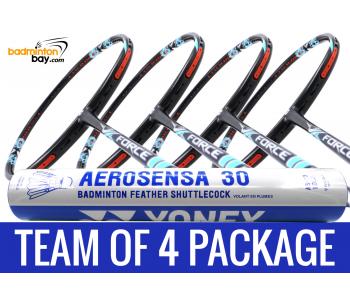 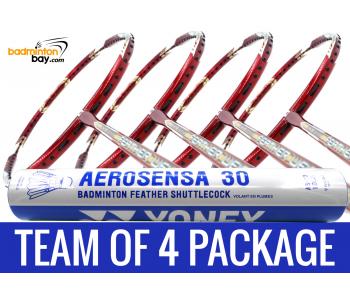 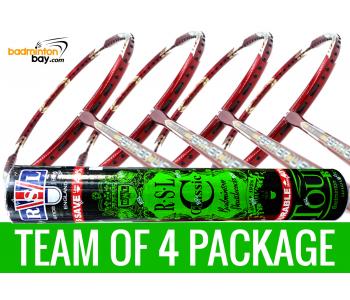 Badminton Bay is excellent. Quick, reliable, personalized service. Was impressed when with my first purchase I needed an address change after the order and I was contacted promptly by WhatsApp and everything sorted out. I have bought Apacs and Yonex raquets and Yonex feather shuttlecocks and ever ...READ MORE...»