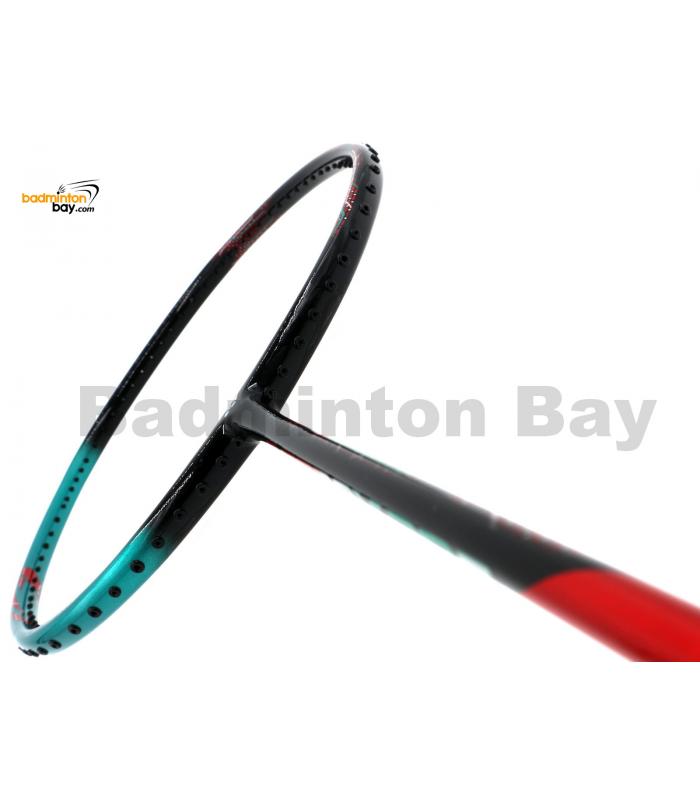 Yonex ASTROX 38S racket is built using with Rotational Generator System. The counter balanced head adapts to each shot, helping you to control the drive and attack the opposition with increased acceleration, steeper angle and power on the smash. 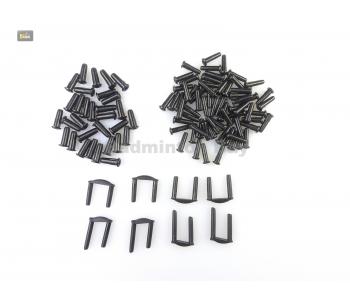 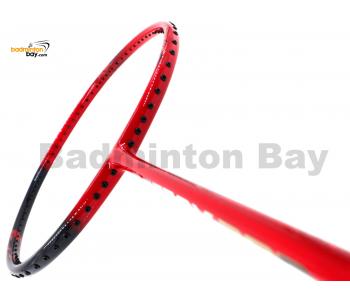 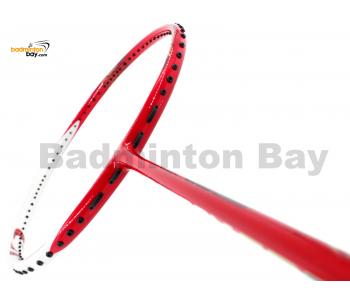 I am enjoying the 2 badminton rackets I purchased. The rackets arrived in fine condition within a reasonable time period. The rackets are nice to play with and the price was reasonable. In future if I need any thing sports related I will definitely consider Badminton Bay. Thank you"