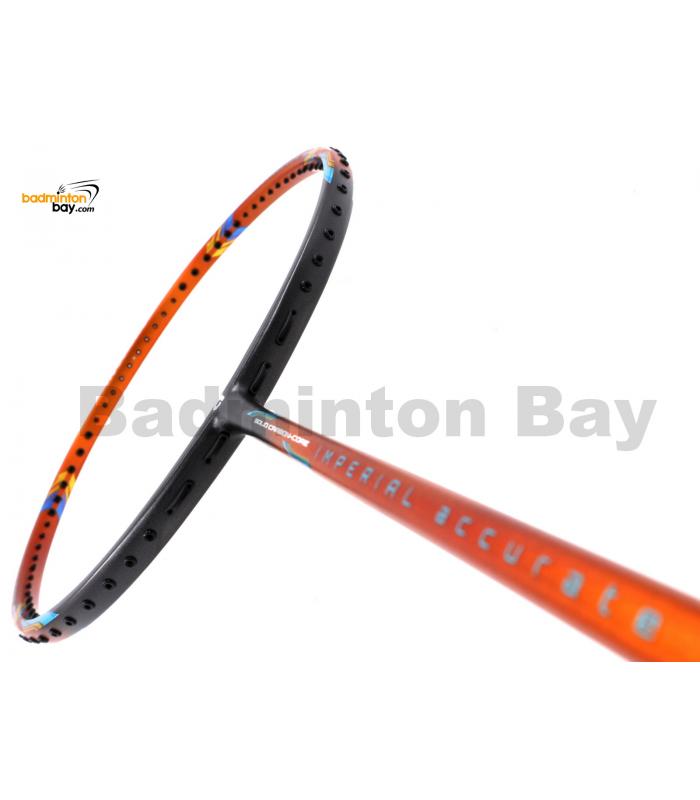 Imperial is an original series from Apacs. This is one of the special rackets created in the A.P.A.C.S series
(Imperial AGGRESSIVE, Imperial POWER, Imperial ACCURATE, Imperial CONTROL and Imperial SPEED).

The Apacs Imperial Accurate is a light and fast badminton racket.  It is designed to give you faster more powerful smashes, at the same time let you enjoy the precise drop shot and netting play. This racket is suitable for beginner up to intermediate players. 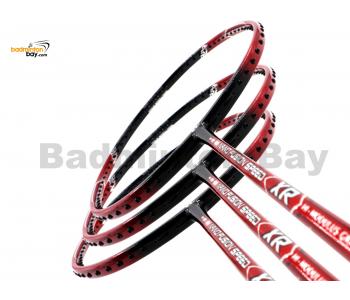 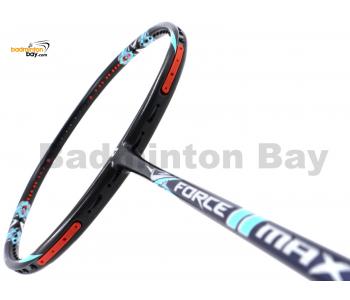 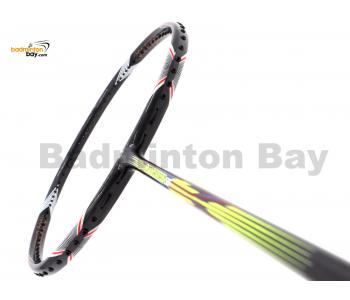 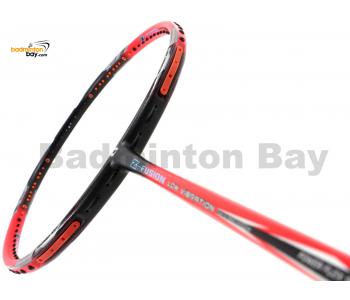 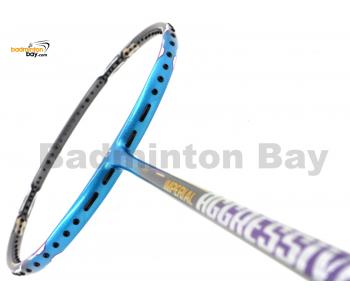 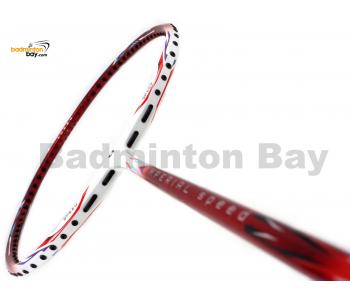 Apacs Imperial Speed White Red Badminton Racket (5U)
US$60.90
What People Are Saying...
Thank You 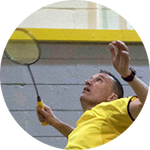 I am a competitive level player from Scotland,  at the age of 50 playing National Senior and Masters tourneys as well as Coaching vari ...READ MORE...»